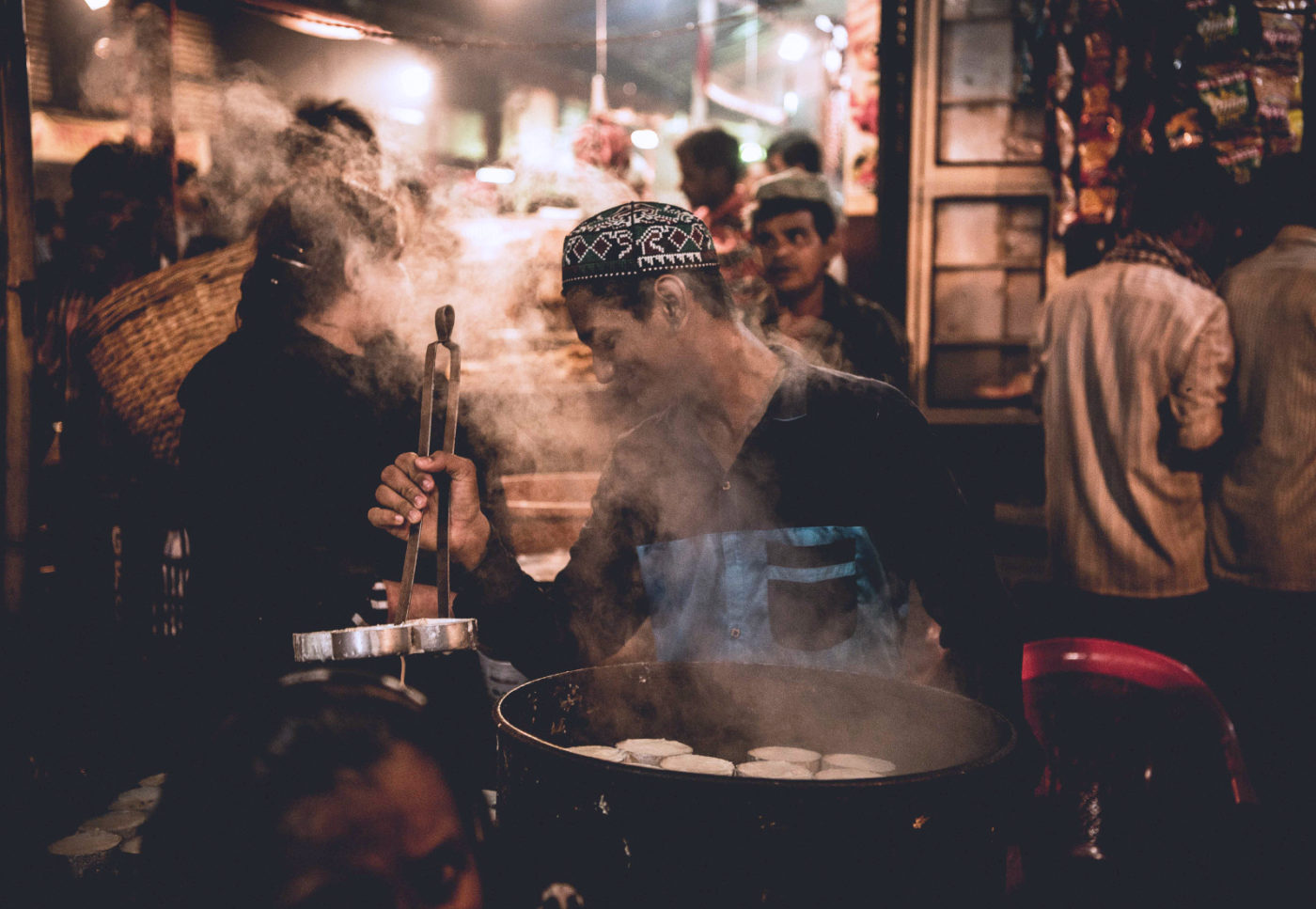 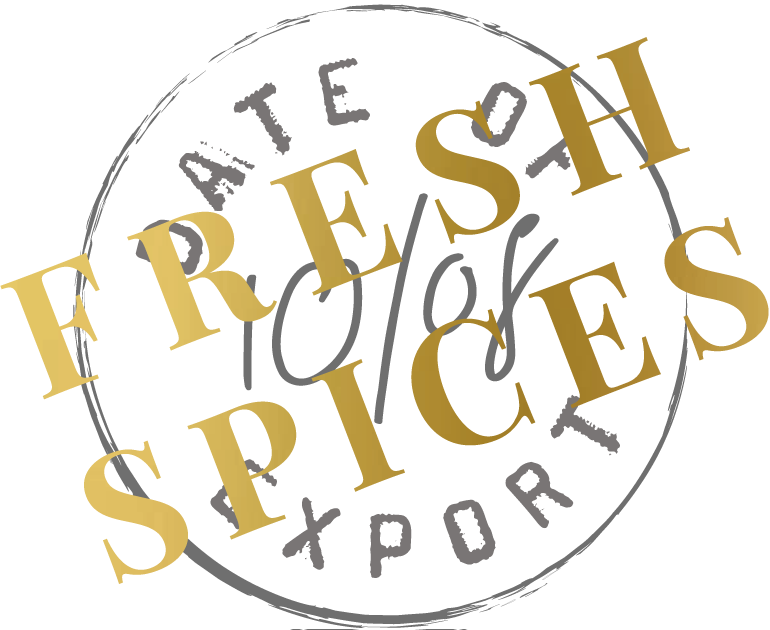 Whilst trading with Tamil merchants in India, the British walas were introduced to Kari, a thin, soup like spicy sauce, which they picked up as ‘curry.’ Spice blends for cooking this dish were exported to Britain. The fate of Indian food in Britain was sealed. From here on in, any Indian food would be described as ‘curry,’ probably with little expectation that it would go on to become one of the nation’s favourite foods.

The idea of Bhendi Bazaar was born back in 2015, through two of my biggest passions; good food and all things Bombay. Being a dedicated foodie, I’d often find myself discussing food with my work colleagues, and the conversation would almost always turn to ‘curry.’ I encouraged them to cook Indian food the proper way; from scratch, using fresh ingredients, rather than opening a jar of sauce or paste. They were quickly on board with this, followed soon after by questions of “how to?” They were keen to try out authentic dishes as opposed to “British curry” and asked if I could suggest some dishes.

As well as family recipes, the food that we cook in our home is largely inspired by my experiences and culinary adventures in Bombay, and it was this that I looked to for inspiration. I selected a handful of dishes that I enjoyed – all of which have a story to tell, and spent time in creating well balanced, flavoursome spice blends to cook these dishes perfectly. The whole idea was centred around authenticity, fresh ingredients and attention to detail. I hand selected, roasted and ground whole spices and wrote recipes to make traditional, flavoursome food. I decided to strip it back and get rid of the whole “curry in a hurry” theme and took it back to taking time and care over cooking. I didn’t want it to be about being quick and easy, but rather about being done properly. I introduced my colleagues to a family favourite; Nihari, a slow cooked meaty stew-like dish. The response was fantastic. I narrated to them how I’d been to little eateries in the by-lanes of Bombay, where Nihari was cooked all night and served the next day for breakfast. They were soon reaching for their slow cookers and sending me pictures of their renditions on late Sunday mornings. I added a playful Butter Chicken spice blend (or a Paneer Tikka Masala for a vegetarian alternative), and again, to use Bollywood jargon, it was a ‘super hit.’ This led onto a separate demand for the ‘Tandoori’ marinade blend, which comes part of the Butter Chicken pack. I then introduced an earthy Karahi blend, inspired by the late night street vendors of Bombay. I dry roast the Coriander and Cumin seeds in this recipe, which gives the dish a deep and full flavour. Each of the core blends, (I don’t like to call them curry blends) were supplied with a separate pouch of Garam Masala – the finishing spice, to be added at the end of the cooking process, in line with traditional Indian cooking. This is a family recipe in which selected whole spices are dry roasted and freshly ground, adding a little ‘punch’ to the finished dish. More than being just a curry kit, through story telling, I began to bring a slice of Bombay to the table. As interest grew and word spread about my spice blends, Bhendi Bazaar was born.

To stay true to the techniques and flavours of traditional Indian cooking, I decided to use whole spices and freshly grind them in small batches, instead of just blending pre-powdered spices that may have been ground a very long time ago. Grinding spices releases their essential oils, and to retain this, I pack the blends immediately after grinding them. This bursting flavour can not be replicated through a jar of sauce, and that’s the difference. If you’re serious about cooking Indian food, freshly ground, fully flavoured spices are key.

We champion using locally sourced, fresh ingredients, you just can’t beat it. When purchasing your additional ingredients, please try to support your local and independent shops, who work hard to bring you fresh, quality ingredients.

P.S. Check out our Nihari spice blend here, it is superb. http://bhendibazaar.co.uk/product/nihari/